Keep you up to date 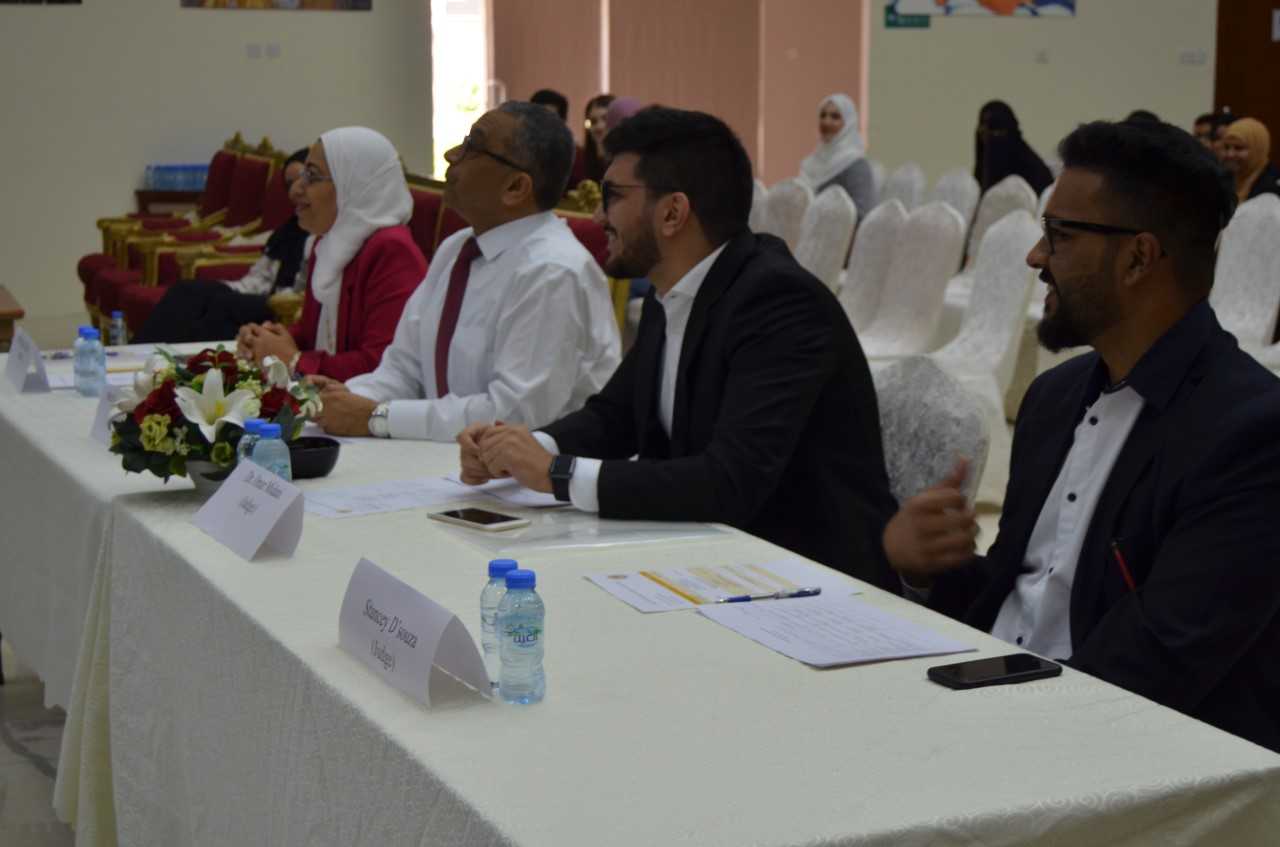 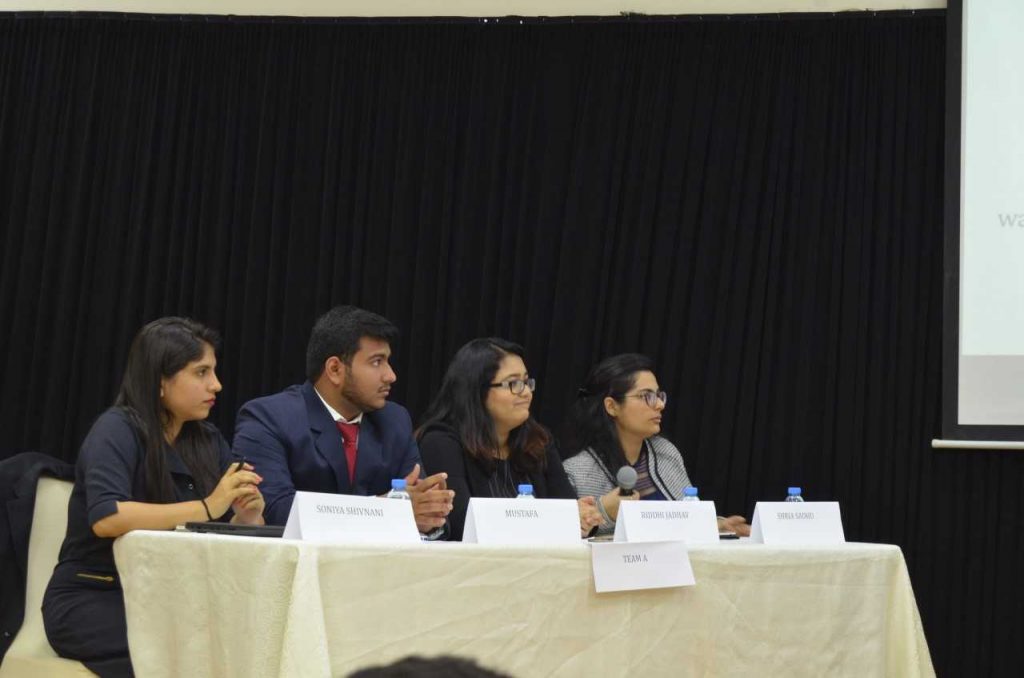 Dubai Medical College for Girls conducted an Intercollegiate Debate Competition between different medical universities on 26th of October, 2019 on campus. The other universities invited were Mohammed Bin Rashid University Of Medical And Health Sciences (MBRU) and Ras Al Khaimah Medical And Health Sciences University (RAK MHSU). The judges for the competition were Dr. Rasha Eldeeb and Professor Hafez Ahmed from DMCG, Dr. Omar Almidani from MBRU and Mr. Stancey D’souza from RAK MHSU. The event began with introduction and discussion of debate format and rules by the heads of the DMCG Debate Club, Sadiyah Hashmath and Ammara Shakil. There were 2 preliminary rounds and the winning team of each round competed in the final round of the competition. Preliminary round 1 was between RAK MHSU and MBRU, the topic for which was “Waiting period for transplanting patients: should it be the same or should it be determined on a case-by-case basis?”. RAK MHSU supported the stance of same waiting period for all patients and MBRU was of the opinion that waiting period should be determined on a case-by-case basis. The winning team for round 1 was RAK MHSU. This was followed by the judges’ comments and preliminary round 2. The topic for round 2 was “Should surrogacy be promoted or not?” and a second team of debaters from MBRU supported the motion while DMCG was against it. This round was won by the debate team of DMCG. Then the topic for the final round was announced which was “Criminal responsibility for medical errors: yes or no?” and a coin was tossed by Professor Hafez to determine sides. The DMCG team won the toss and chose to support criminal responsibility for medical errors while the team from RAK MHSU did not. Both the teams were given a preparation time of 45 minutes. After a very heated debate on this crucial topic, the winner of the competition was announced as DMCG. This was followed by appreciation certificates given to the judges by the Student Union president, Hind Alhalyan. Then the judges gave out participation certificates to the teams from MBRU and winning certificates and medals to debaters from RAK MHSU and DMCG. 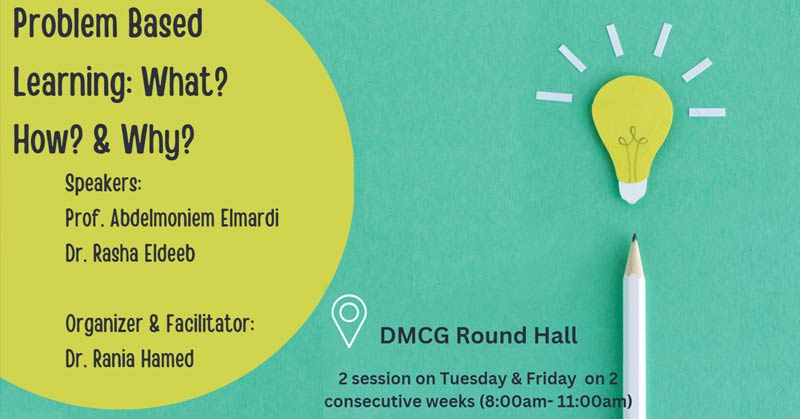 Problem Based Learning: What? How? & Why? 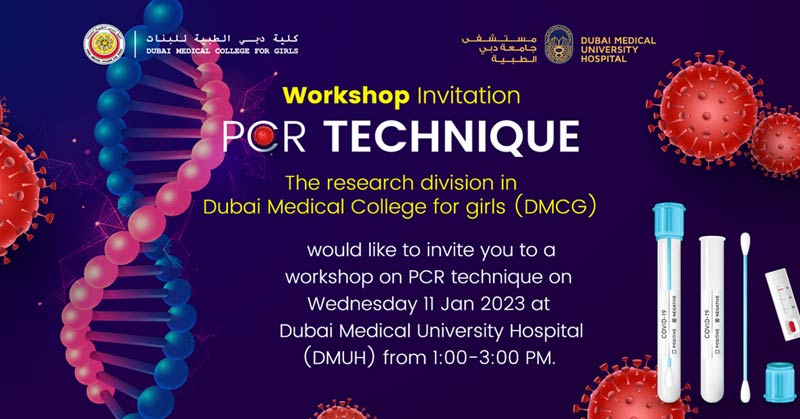 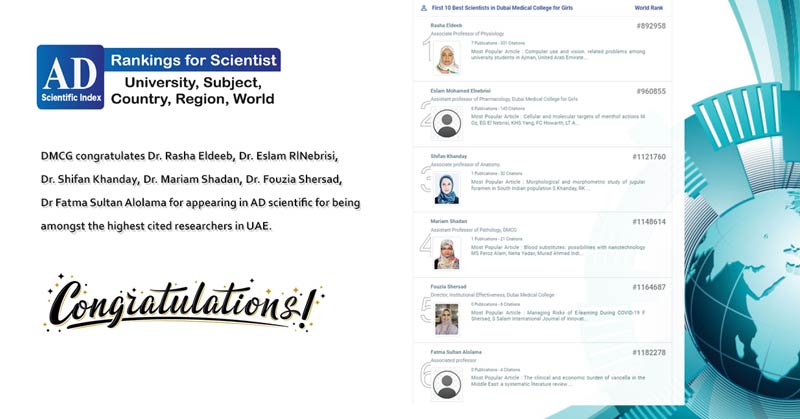